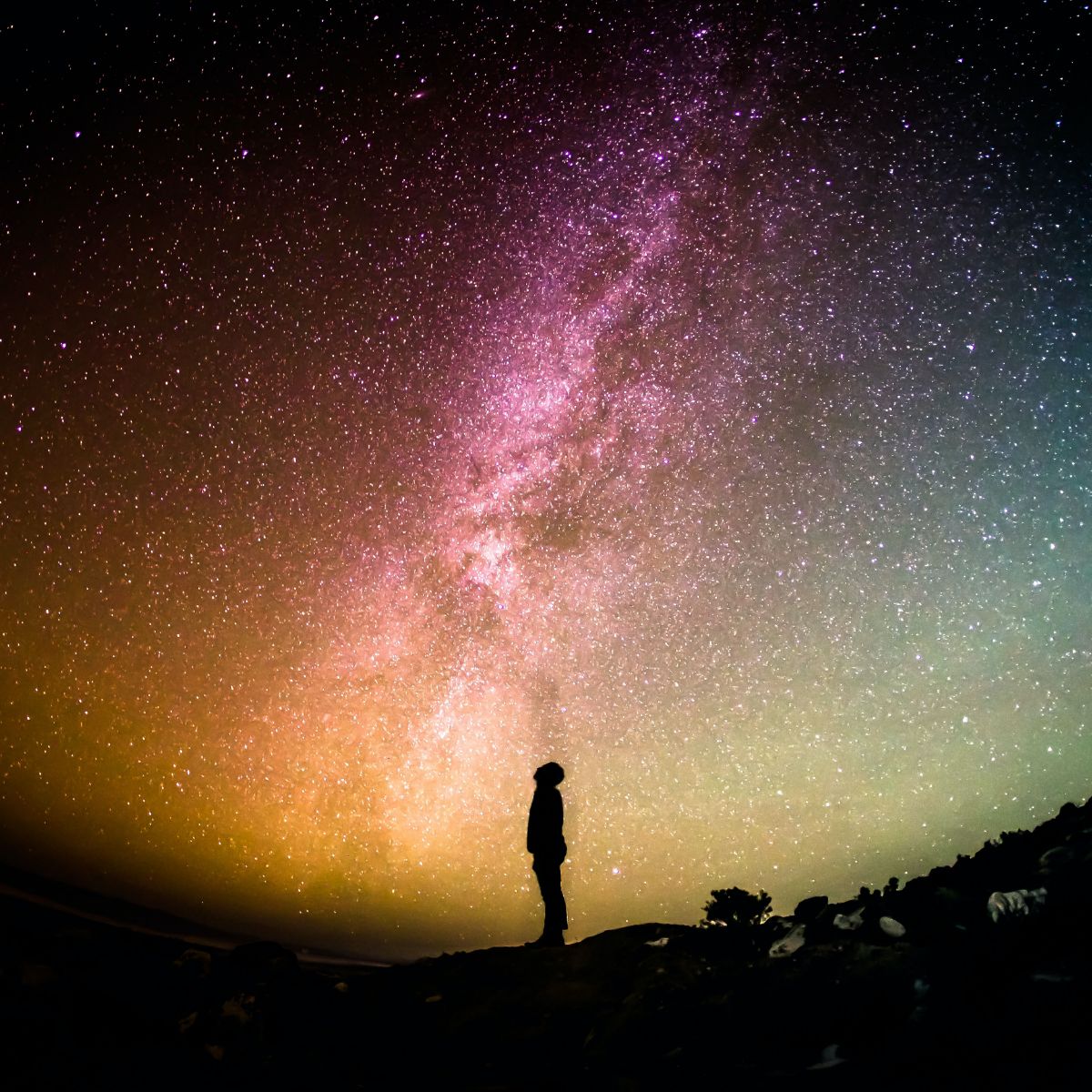 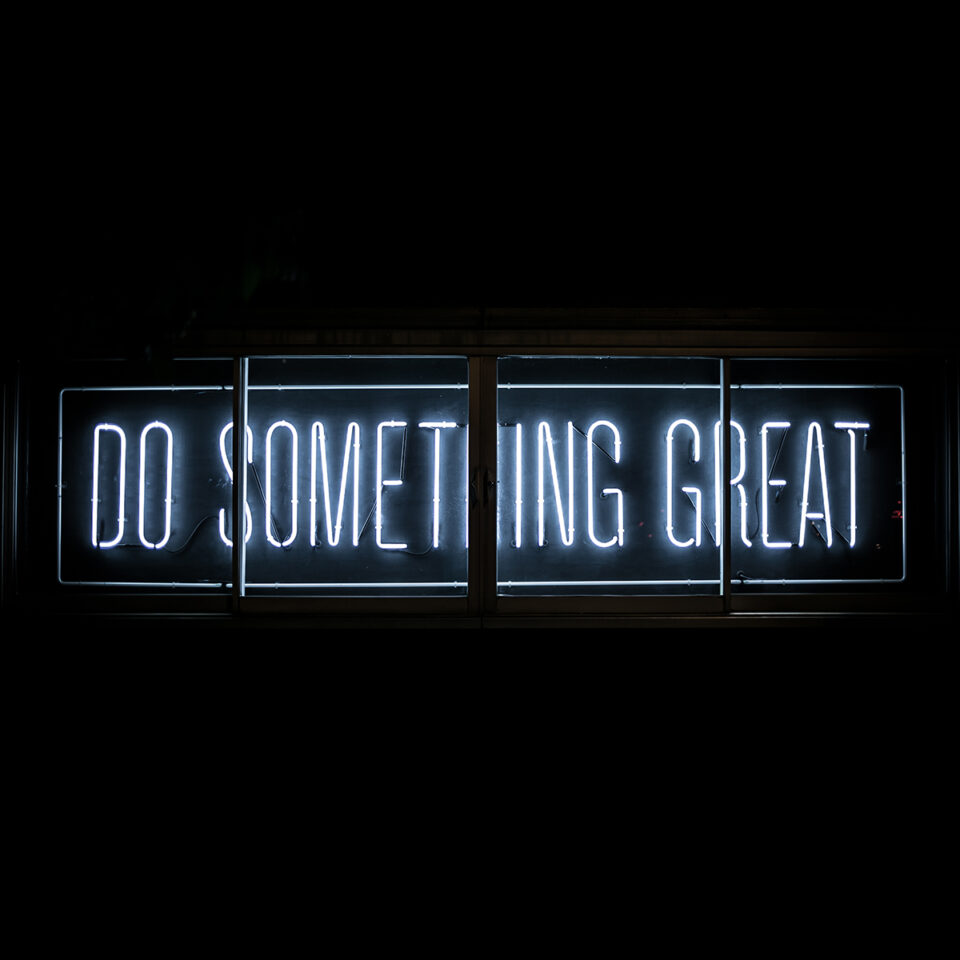 A creator’s introduction to NFTs and web3

Orderinbox makes it easy for you to turn your art into NFTs, so that you can take full control over the content you create.

When you participate in the Orderinbox ecosystem, you are the architect and artist of your own singular vision. And unlike traditional social media, the value that your work creates (in likes, shares, and crypto) returns to you.

But how do you get from here to there? First, you’ll need to understand a few core principles of crypto, and what some basic terms mean. Let’s explore the wonderful world of web3!

Bitcoin was the very first cryptocurrency, and it was launched on January 3, 2009. It is an open-source decentralized peer-to-peer digital currency. Open-source means that anyone can see the code it’s built on, and peer-to-peer means that in order to use it, you don’t have to go through a central authority like a bank, but can send Bitcoin from one address to another with no intermediary. The Bitcoin white paper was published on October 31, 2008, by Satoshi Nakamoto, a secretive figure whose identity has never been revealed.

Blockchain is the technology that underpins Bitcoin and other crypto. A blockchain is a distributed digital ledger (like a fancy Excel sheet) in a decentralized network. Transactions are secured with cryptography and stored in a chronological chain of data contained in blocks. Once a transaction is recorded to a blockchain, it can’t be reversed or erased.

Burn is kind of like deleting an NFT, but much more fiery. If you burn an NFT, you make it unusable by sending it to a wallet address owned by nobody. This will make the NFT completely inaccessible. When you do this, all the NFT’s transactions will be preserved on the ledger, but the data will be inaccessible.

Cryptocurrency (aka crypto) is any form of currency that exists digitally and uses cryptography to secure transactions. Cryptocurrencies don’t have a central issuing or regulating authority, instead using a decentralized system to record transactions and issue new units.

DAO stands for decentralized autonomous organization. A DAO is governed by its members, so it’s a community-led organization that has no central authority. Decisions made by the community are executed by smart contracts. Proposals, voting, and the code itself can be publicly audited.

dApps, or decentralized applications, are apps that are built on a decentralized network (aka blockchain) such as Ethereum. dApps are public, open-source, and are free from control or censorship by any single authority. They’re like a regular app, but not account based (so no email and password combo). Instead, you interact with dApps by signing on with a wallet.

Decentralized is a word you’ll hear a lot in web3 and crypto. It means that no one authority has control over the organization or network – there is no single point of failure. Instead, responsibility and decision-making powers are distributed among community members or users of the network.

Ethereum is a technology that can be used for payments, a cryptocurrency (known as ETH) and it is also a marketplace of financial services, games and apps that can’t steal your data or censor you. Ethereum was the first protocol to introduce smart contracts, making it the first programmable blockchain, which makes dApps possible.

Exchanges are online marketplaces where users can buy, sell, and trade cryptocurrency.

Fiat means cash money, like dollars or euros. You can trade fiat for cryptocurrencies at many exchanges.

Listing an NFT means you are putting it up for sale.

Network is another term for blockchain. Some examples of networks are Bitcoin, Ethereum, Polygon, Cardano, and Solana.

NFT stands for non-fungible token. NFTs are basically data that is added to a file. In return, a unique signature is created on a blockchain for each NFT. That signature can represent anything from a JPEG, a tweet, a poem, a song, a meme, digital art, a trading card, or plain text. Non-fungible just means that something cannot be exchanged or swapped out with another of the same thing. NFTs provide individuals with clear ownership of digital items.

The metaverse is a network of interconnected 3D virtual worlds, functioning as a successor to today’s Internet. An embodied Internet, facilitated by virtual and augmented reality headsets. The metaverse is the next step in the evolution of online space, and it is going to be a place to work, play, live, and everything, really.

Minting an NFT means you are publishing your data (picture, video, song, etc.) to a blockchain. This makes your NFT unique.

Polygon is a layer 2 protocol that runs on top of Ethereum. Layer 2s work on top of a network rather than using their own blockchain. Ethereum is a very popular network, and more crowded networks have higher fees. Polygon has much lower fees, making it a more economically attractive option for minting NFTs.

Shilling is when someone is talking up a project, either because they’re passionate about it, or in order to sell you something, whether it be a new token or NFT collection. If something sounds too good to be true, it usually is. But often people shill out of sheer excitement – if someone asks you to shill them your work, they’re inviting you to show it off and talk about it!

Smart contracts are programs that live on a blockchain that run when certain conditions are met. Smart contracts allow transactions and agreements to be carried out without the need for a central authority, legal system, or external enforcement mechanism. This means buyers and sellers don’t have to trust each other – you only have to trust the code.

Unlisting an NFT means that you are taking it off the marketplace so it is no longer for sale.

Web3 is the next evolution of the World Wide Web, as well as being a catchall term for the world of crypto and NFTs. Similar to the Internet you know and love, but built on the blockchain.